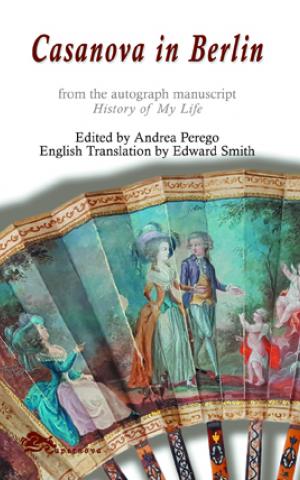 English translation by Edward Smith. In July 1764, Giacomo Casanova arrives in Berlin with an already tumultuous life behind him. He’s thirty-nine. He’s hoping for a job and money from the Prussian king Frederick II. But how to get to the king? He is immediately drawn into the attempt to save the national lottery, as well as a dalliance with the beautiful dancer Giovanna Denis, no longer the little girl he knew in his childhood Venice. Casanova recounts it all in his perfectly detached, clear and ironic style. Describing his fascinating meetings with Frederick the Great, he paints a unique and wry portrait of a man at once determined, friendly, open and direct. As his amusing account of Berlin demonstrates with a frankness ahead of its time, Casanova’s writings are rightly regarded as one of the most vivid and immediate testimonies of life in the Eighteenth Century. This new text is rendered directly from Casanova’s autograph manuscript, Histoire de ma vie, exactly as he wrote it and without censorship. 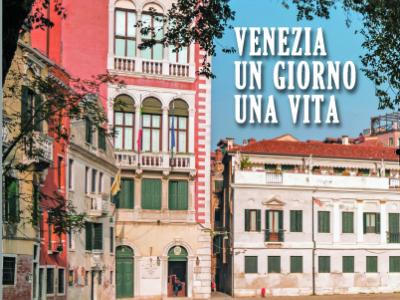 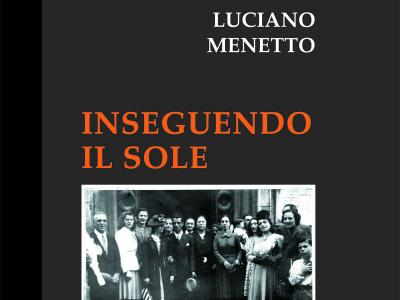 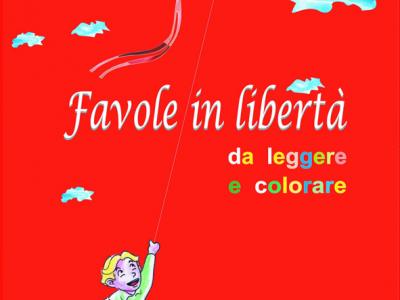 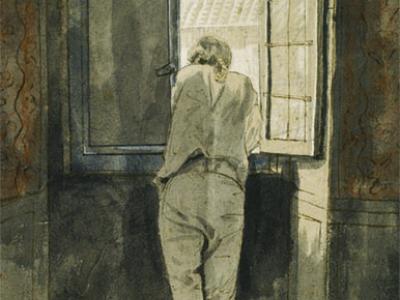 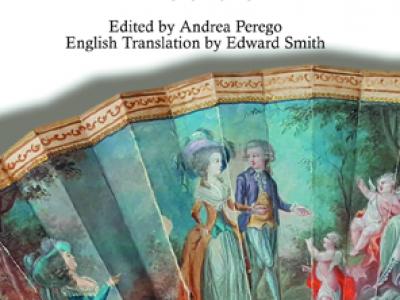 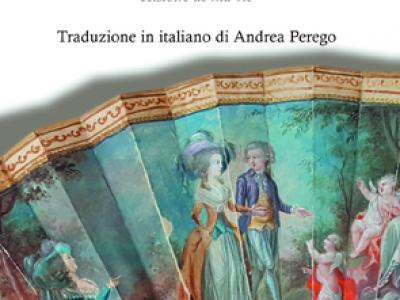 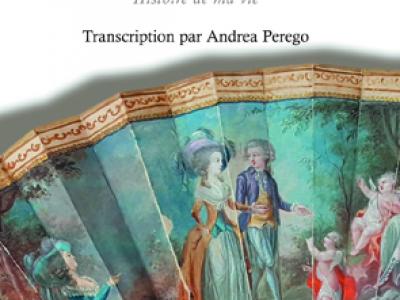